After the “roaring” ’60s, the ’70s kicked in. The space race was basically over, the Vietnam War was finally ending, the Dutch national football team Oranje reached new heights, and my personal life got turned upside down. These are the events that impressed me or had an impact on me during the ’70s.

Some of this is of course very Dutch! 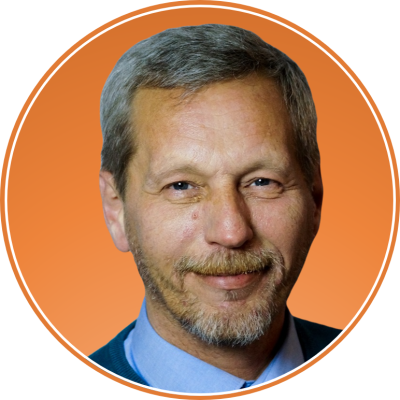 View all posts by JD